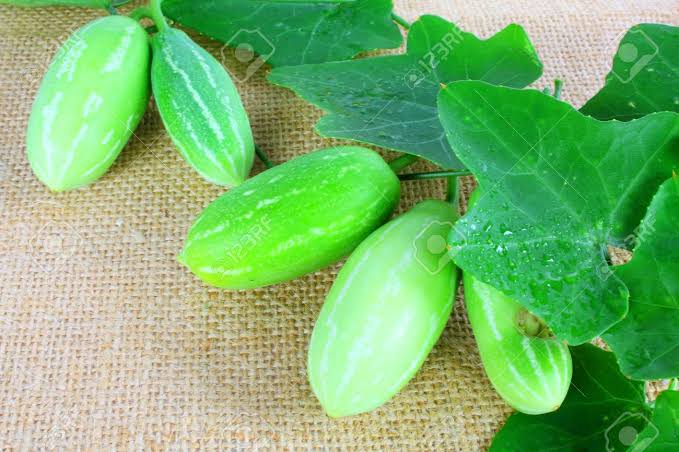 With the issues of climate change and the effect it has on the environment, carbon dioxide levels have risen immensely. Carbon dioxide is necessary for plant growth, apart from feeding the plants; it also alters the toxic properties. In a recent study conducted on Poison Ivy, it has been found by researchers that carbon dioxide has made Poison Ivy much bigger and more poisonous than before.

Mainly found in the US and Canada, Poison Ivy is a plant that is well known around the globe for producing itchy blisters on just by coming in contact with it. The plant starts growing as a ground cover, but quickly becomes large bushes, and contains oil in its leaves, stems and even roots – Urushiol, when comes in contact with human skin causes irritation, blisters, and rashes.

How climate change is changing the anatomy of Poison Ivy?

Carbon dioxide is known to be a greenhouse gas that drives the natural process of photosynthesis in plants. It acts as a food source for growing plants. But it is not the case with all plants. Certain plants like Poison Ivy has responded strongly to the higher levels of carbon dioxide and the rising temperature by not only becoming more toxic but also growing strongly with more force and higher levels of Urushiol, that causes irritation and rashes.

The finding of the research is more astonishing – it says that wherein the presence of higher temperature and higher CO2 levels, an average tree is growing 8% quicker, Poison Ivy has been sprouting at a rate of 149% faster than it has grown in normal conditions.

How the excess growth and toxicity posing a threat?

Firstly, the overgrowth and stronger impact is changing the dynamics of delicate plants in the forest. When there are changes in the environment happening, it is not the same way that all living species react. Some respond positively and comes out as a winner with stronger outputs, whereas, there are many who succumb to the changes and become weak.

Poison Ivy has responded in a positive way to the change and has started taking over other trees and plants causing higher mortality rates and reduction in tree regeneration in the woods. This could be a greater threat to the environment in the long run if left uncontrolled and also to human existence with the rising toxin levels in these vines.

Everyone who is assigned outdoors to work, foresters, hikers, adventure geeks and everyone who comes in easy contact with Poison Ivy is at risk with its growing pre-dominance. Anything from tools to animals coming in touch, clothing, etc. that have been exposed to Urushiol, can pose a threat of contamination. Even the burning of the plants can cause urushiol contamination in the environment.

What do experts say?

Expert dietician and health advisor, Sheela Seharawat of Diet Clinic have to say that there are a number of important facts that people need to understand with urushiol oil and the first is that it is highly potent and since it is not a water-based substance it does not evaporates also having a lasting effect on the sufferer. Another issue related to the same concern is that the oils sticks easily to any substance that comes in the contact of the plant and can stay on for more than a year on it. This poses a high threat of causing re-infection. 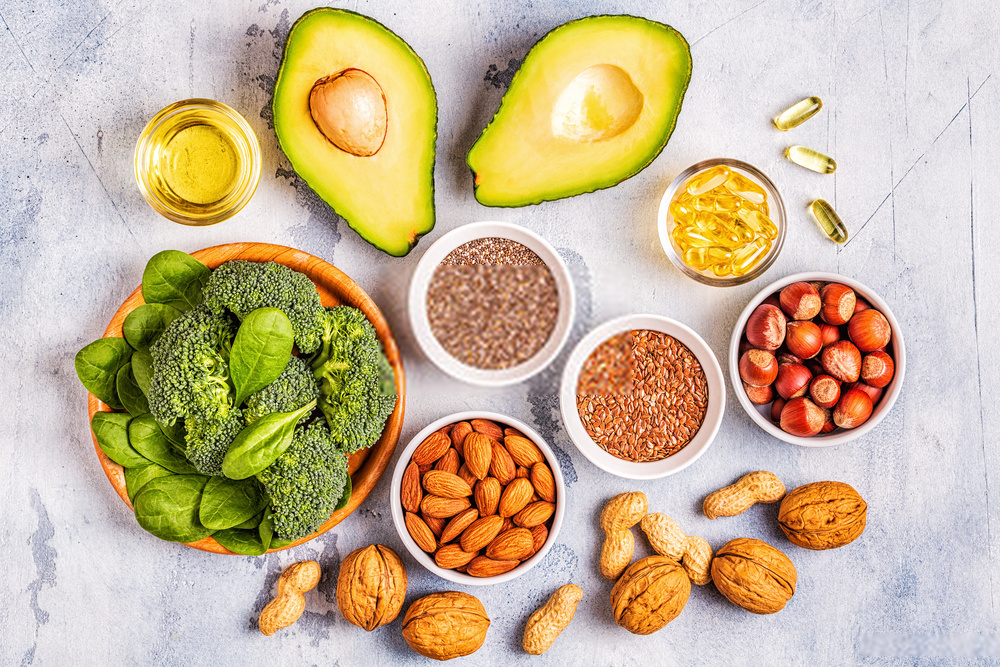 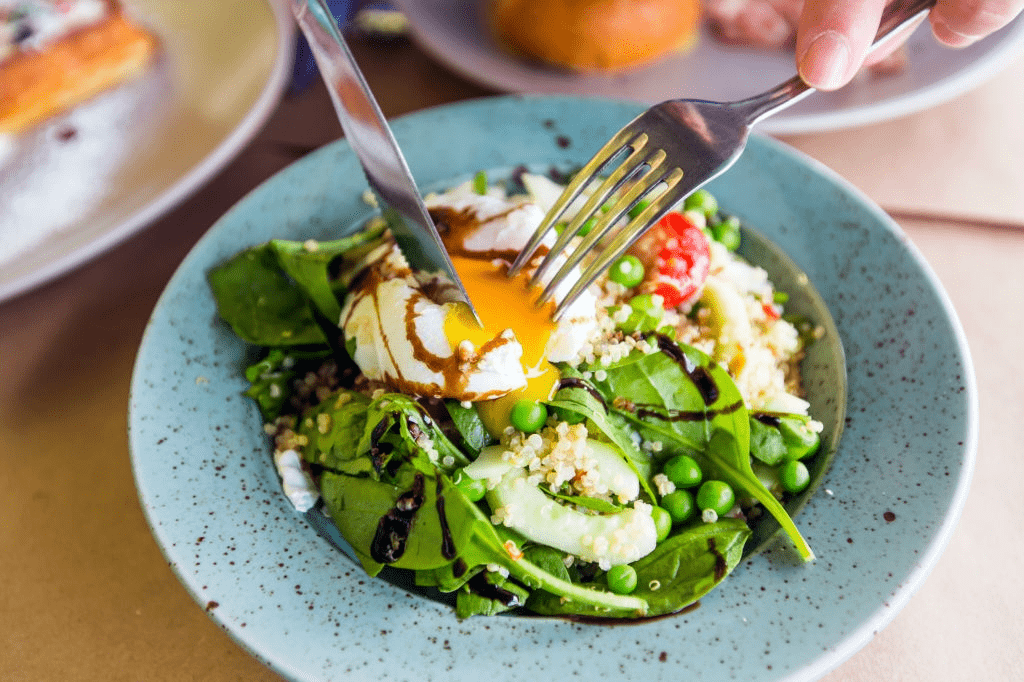 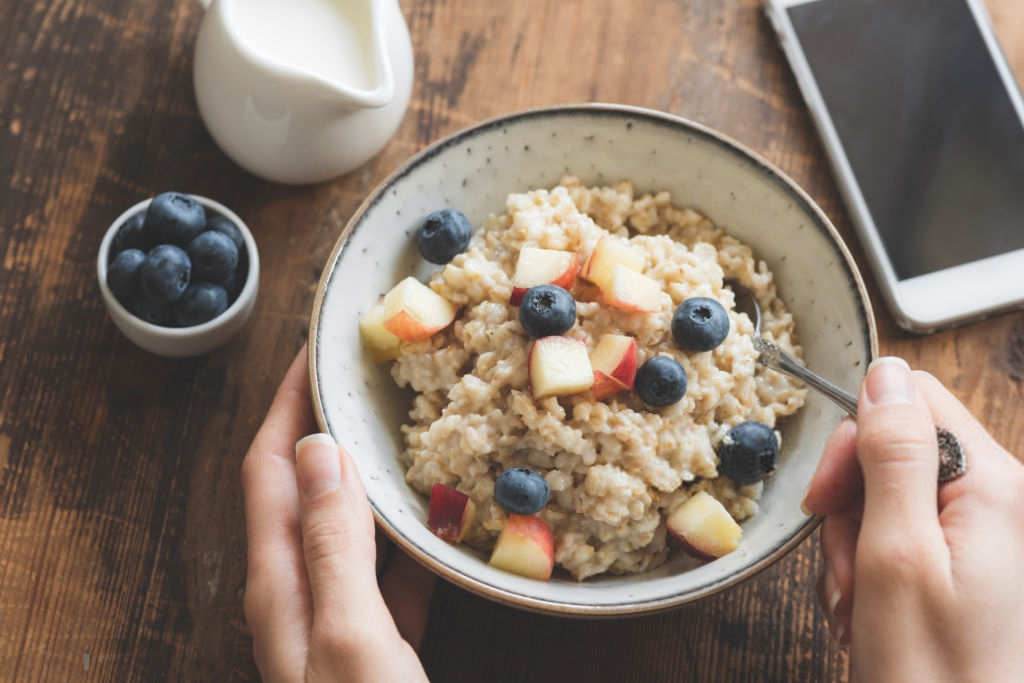 The Fastest Way To Loss Weight In Natural Way!